What Triggers Drug Use: People, Places and Things 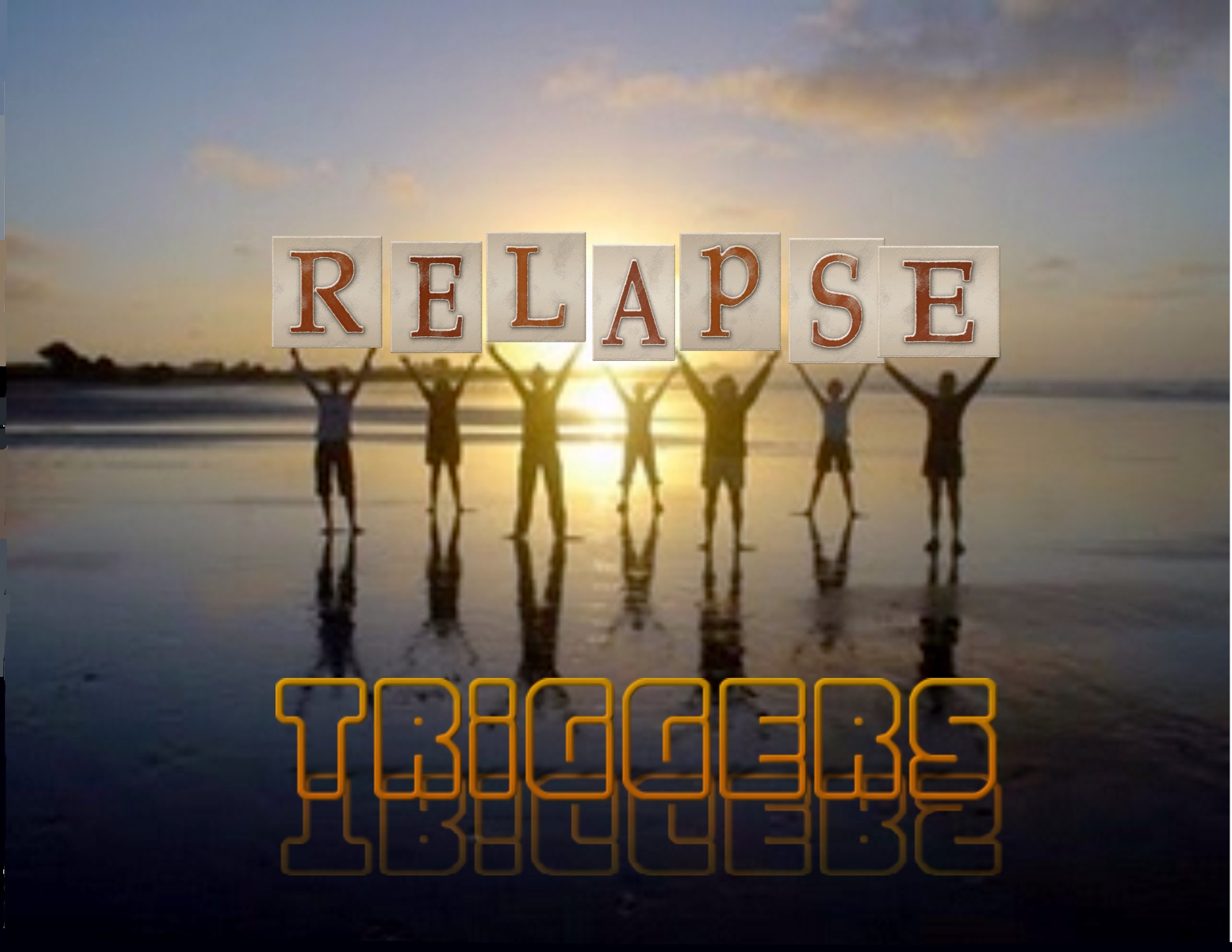 Back in the day this awesome Russian physiologist name Petrovich Pavlov came along and began practicing classical conditioning on dogs, and trained them to salivate at the sound of a bell. In today’s terms he “triggered” them to respond to a noise they had become accustomed to. As they did, their response produced a quick reward. What does this have to do with alcohol and drug addiction you ask? Well everything actually. It makes sense that an alcoholic or addict coming out of treatment would have a “salivating type” reaction to seeing a bottle of booze or someone under the influence of drugs. This is because anything present at the time of use later becomes a conditioned stimulus that activates craving. And it is not just about seeing the actual drink or drug for many people, it is about the people you use to surround yourself with, the areas you would drink at, and the homes you would buy your drugs in. All of which contribute to activating a trigger inside you, then leading to a craving of the substances you have worked so hard to give up. And as we all know with greater cravings comes a greater risk for relapse.

It also must be considered that alcoholics and drug addicts tend to have a different physiological response to these drug and alcohol related cues. They can have physical reactions to the sight, smell, and interactions drugs and alcohol have. This is one major reason individuals stepping down from residential treatment do best going into an outpatient or sober living program. They can monitor and regulate their triggers with the safety and support of peers, and have a safe space to live while doing so. When working to achieve sustained recovery, facing cravings and triggers is completely normal, and should be expected. As I’m sure you have heard it is suggested best not to go back to the old environments, people, or circumstances you were in while using and abusing substances. This is because of the triggers that can occur. We in early recovery are usually not strong enough to resist what our brain tells us we need, so it’s best to lean on the support of other sober peers.

It is recommended best to bring awareness to the cues and situations in your life that contributed to your substance abuse. However it may not be easy to recognize them all on your own, as they can be deep rooted, psychological, and more powerful than you would expect. But bringing conscious awareness of your triggers and reactions to people, places, and things will give anyone a better chance of long-term recovery.