What Percentage of Fentanyl-Related Deaths Involve Other Drugs? 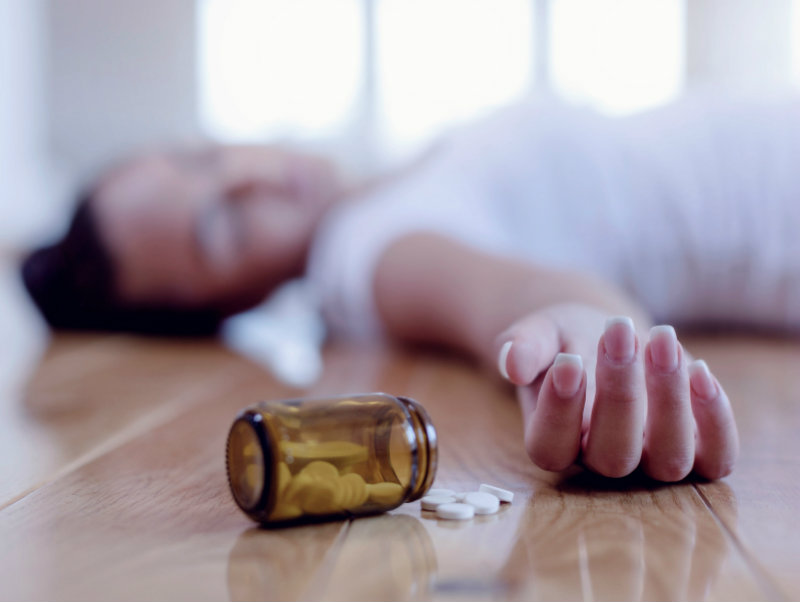 “While the media tend to emphasize heroin or fentanyl as the ‘primary’ drug problem, it is clear from our research that the users of these drugs tend to use many other drugs,” Dr. Eric Wish, principal investigator of the National Drug Early Warning System (NDEWS) and director of the University of Maryland’s Center for Substance Abuse Research, said in a press release. “To be effective, treatment must focus on each person’s total drug problem, rather than on a single drug.”

NDEWS monitors drug trends around the country. The program is administered through the University of Maryland and funded in part by the National Institutes of Health (NIH).

In addition to noting that most of the fentanyl deaths involved multiple drugs, researchers were able to identify other information about overdose victims in New Hampshire. The research found that 95% of overdose victims were white (the state’s population is 96% white), and 78% were men (usually in their 20s and 30s).

According to researchers, drug users said they faced many barriers to using naloxone—including high costs, fear of police, stigmatization, lack of knowledge, and fear of side effects.

The desire to get high also played a role in some drug users' aversion to naloxone. “Pretty much every time I’ve overdosed, and everybody that I know has overdosed, has said, ‘I wasn’t overdosing. I was just really high, and you ruined it.’ But then the paramedic’s there saying, ‘No, no, you were dead,’” one drug user told the researchers.

Other drug users reported that they intentionally sought out fentanyl. “Some people want a consistent high, other people look for the rush. Me, I kind of like both…so fentanyl seems to be what I seek now,” another said.

In addition to calling for a prevention approach that focuses on all drugs and not just fentanyl, researchers say that access to naloxone must be increased. Despite users' fears, the researchers say there are no side effects to the overdose reversal drug.