What About High-Functioning Addicts? 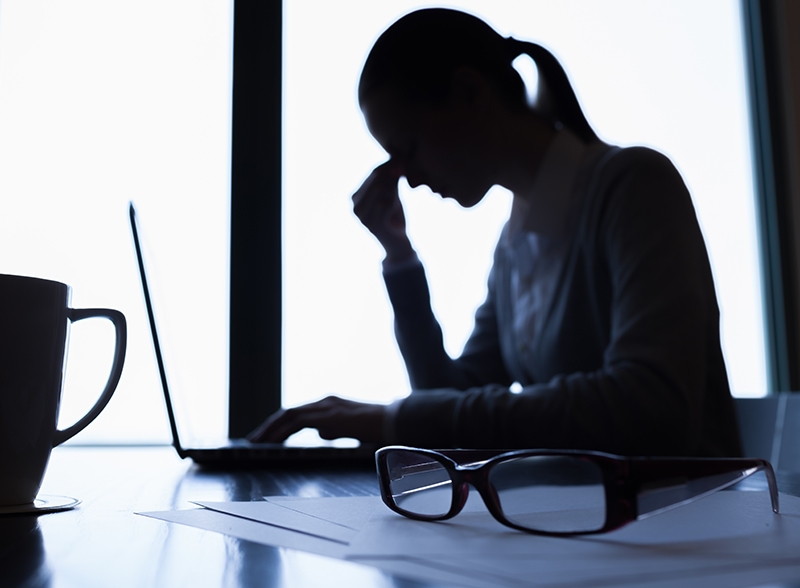 It's often said that addiction is cunning, baffling and powerful. Some addicted alcohol and drug users are very high-functioning. One of the founders of AA, Dr. Bob, even maintained a successful medical practice while drinking heavily. With intelligence, work ethic, and a supportive family, Bob managed to avoid serious consequences for years.

One of Dr. Bob's near-misses came when he almost failed out of college. However, the school allowed him to stay for two extra quarters and finish his degree. In the long run, he continued to get worse. Before he became sober, he struggled with symptoms like delirium tremens.

When relationships break up, they are typically in enough denial to find another reason why. Functioning addicts tend to be successful at work. They may even have a staff of assistants to help them cover up the warning signs of their problem. They don't identify with addicts on the street. Having convinced themselves they're not in danger, they wait to hit bottom before seeking help.

The unfortunate truth is, for many addicts, a bottom never comes. They run out the clock engaging in the same patterns that they've lived with for the duration of their addictions. That can mean constructing a whole hidden life, making excuses and telling lies to hide things from loved ones and co-workers.

An accident caused while driving under the influence, or an overdose, is a bottom that not everyone will recover from. Recently, several high-profile celebrities have come forward with their stories of sobriety.

Talk-show host Wendy Williams spoke with journalists about how arrogant she was during her cocaine addiction. She also spoke about how grateful she is that she made it to the other side. Similarly, actress Selma Blair went public with the second anniversary of her recovery. She regards her emergence from alcoholism as miraculous.

Although these women are both long-term successes in their fields, there were always hints that something was up. For a long time, Williams was better-known for her feuds than her style and sense of humor. And Blair was removed from a plane due to bad behavior while intoxicated before seeking recovery.

If you or a loved one is a high-functioning addict, don't let it get to that point. People know, even if you can't tell that they do. Reach out to the caring professionals at The Haven today.