Understanding the Risks of Fake Weed 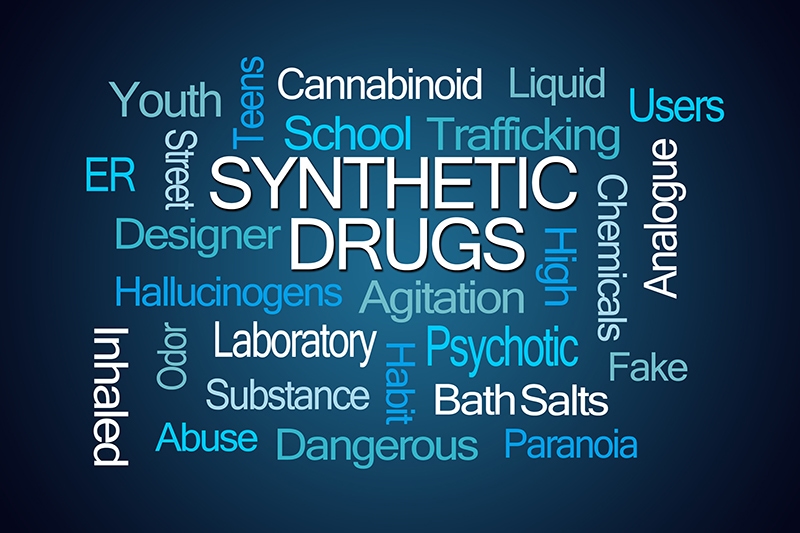 More and more synthetic marijuana has been in the news. An unregulated drug, synthetic marijuana is also known as Spice or K2. It can look like oregano and is often sold at convenience stores or head shops, deliberately mislabeled as an herb or spice blend. This is an easy and effective way for sellers to evade law enforcement.

SYNTHETIC MARIJUANA MAY SOUND LIKE IT'S LESS LIKELY THAN THE REAL THING TO GET YOU INTO TROUBLE. IN FACT, THE REVERSE CAN BE TRUE.

Recently, the CDC released a warning about over 90 fake weed users who suffered severe bleeding as a side effect. Two patients even died. This troubling trend has been observed in Illinois, Maryland, Missouri and other states.

Why would this happen? K2 and Spice are made by spraying plant material with chemicals created in a lab. Designed to cause trippy effects, these chemicals may also have harsh side effects. Sometimes, they're not even fit for human consumption.

It's important to understand that for many sellers, the goal is to make money, period. Producers may cut them with dangerous substances in the hope of generating bigger profits. Even when drug makers are caring, in the event of an adverse reaction it can be difficult for doctors to help.

THEY MAY HAVE NO WAY OF KNOWING WHAT'S IN THE “LEGAL HIGH” YOU CONSUMED.

In the case of the patients with serious bleeding, analysis shows that some of the fake weed contained rat poison. Warfarin, a blood thinner, is a common ingredient in rodent poisons. It's designed to make rodents bleed internally.

If you feel like this drug is taking over your life, there is help available. Contact The Haven today. It's a place where you can get help for your drug and alcohol addiction. The team there can assist and guide you as you quit drugs and get back on track for a safe and healthy future.