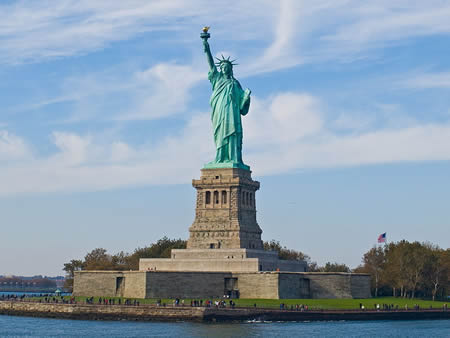 This heroic and freeing idea of the “American Dream” has been instilled in us since a very young age. But has America’s political and financial problems tarnished this once sought after dream, and instead brought about self-destruction in record numbers? Unfortunately yes, but why? There has to be a connection between America’s financial and political struggles, and the skyrocketing suicides, drug addictions, binge drinking, and other self-destructive behaviors flooding our nation. Millions of Americans never bounced back from the great recession. Many lost hope with millions of dollars invested in their businesses, homes, education, and pursuit to live out their version of the American Dream. The recession left many Americans hopeless, and in agreement that this dream we have all been working to achieve is nothing more than that, a dream lost in economic hardship and struggle.

Our country’s economic experts have reported that epidemics such as the opioid addiction, and increased suicides are results of this American Dream evaporating, and thus creating a nation-wide epidemic of malcontent and rebellion. There has been a drastic increase of deaths in the white, middle-aged class of people; with the top three causes of death being: suicide, drug and alcohol poisoning/ overdose, and chronic liver disease/ cirrhosis. The CDC did a study to compare age groups and drug/ alcohol abuse overdoses. What they found was that most of the deaths related to this were of ages 25-54; the opiate overdose rate for adults age 55-64 increased as well, more than seven-fold.

In conclusion, they found that there is a strong relationship between economic insecurity, individuals feeling a loss of control over their lives, and the chronic abuse of painkillers. With one in five American children living in poverty today, it is no surprise the magnitude of pressure, and feeling of failure that many middle-aged adults are suffering from. With a study from Psychology Today reporting that adults over age 30 are less happy than they have been in decades, we look at what can be done.

So how can we reduce the epidemic of malcontent, and increase fulfillment and joy in American lives? As a culture obsessed with quick fixes, it could be a let down to hear that there is no quick fix for this, but there are suggestions to shift thinking and beliefs, and in turn produce more positivity in American lives. For starters the practice and mindfulness of gratitude has proven to move mountains, or moods, but we will take either. If people can get in the habit of practicing being grateful for everything they already have, not only will it become enough, but it will unavoidably bring more positivity into their lives. Practicing healthy commitments to relationships in our lives is also important; we need relationships with others to be happy and feel supported. As we discussed above we are a nation obsessed with quick fixes, and instant gratification, but the sense of entitlement that comes with this mindset is more harmful to us than helpful.

Let's support a movement in the direction of embracing gratitude and self-love; despite failed “American Dreams”. We need to come together as a nation, figure out how to find contentment in healthy ways, and support each other in doing so. It has been said so many ways, and should always be in our minds: “Loving Thy Neighbor As Thyself Makes Us Healthy and Happy.”

Practice feeling and sending compassion, forgiveness, and empathy to yourself, your struggles, and those people surrounding your life. This is proven to help re-wire and restructure the brain, while improving wellbeing, and promoting health and happiness for us all.