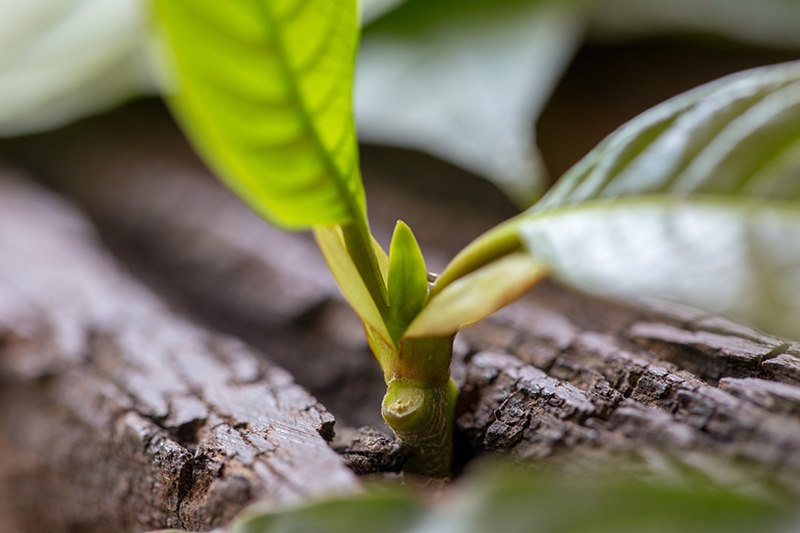 Kratom is an herbal product that's been in the news a lot lately. While some people say it's helped them kick opioids or treat their PTSD, others say it can become an addiction itself. Federal agencies have said that it binds to opioid receptors in the brain, and should be regulated as such. In fact, the FDA has linked it to over 40 deaths, and several states have already banned it.

Proponents are understandably upset about calls for DEA regulation and statewide bans. They have formed organizations like the American Kratom Alliance to lobby Congress and protect their rights to use kratom. Some people who struggle with substance abuse disorder believe this is a great tool in the treatment toolkit. They see kratom use as a support for recovery.

CRITICS BELIEVE THEY ARE REPLACING ONE DRUG DEPENDENCE WITH ANOTHER

Anecdotes from the public show that people react to kratom differently. Some report that it increases their focus. Some report that friends or co-workers have developed kratom dependency that looks a lot like opioid addiction. They say that people have some of the same symptoms as addicts, including nodding out in public.

While the debate about kratom rages on, researchers hope that it can continue to be investigated. Some believe it may have potential for use as a treatment for disorders including PTSD, seizure disorder, depression, anxiety and even opioid addiction itself. Scientists warn that once a drug is scheduled by the DEA, it becomes very difficult to research its effects.

KRATOM'S POTENTIAL AS A COMPLEMENTARY THERAPY IS STILL BEING DETERMINED

At The Haven, the goal is to help people who feel out of control to stop using and transition back to ordinary life. If you or a loved one struggles with substance abuse, contact The Haven today. We offer evidence-based approaches in addition to traditional support group meetings.