Symptoms and Treatment of Opiate Addiction 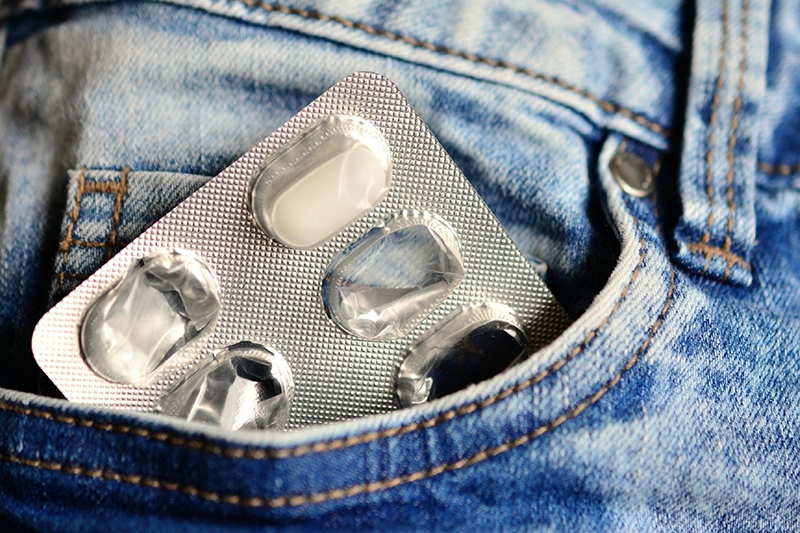 Recognizing symptoms – understanding treatment. Opiate overdoses caused 33,000 deaths nationwide in 2015, with a least 24 deaths per month in the state of Utah. These deaths came from the misuse of prescription pain medications as well as the use of illegal narcotic opioids such as heroin. Recognizing the signs and symptoms of opiate addiction and knowing where to seek help are important tools in the fight against opiate overdose deaths.

SIGNS OF OPIATE USE

Whether a person is addicted to prescription pain medications or illegal narcotics, addiction symptoms are the same. They include:

WHEN IT IS TIME FOR TREATMENT

At one time it was believed that an addict had to reach something called "rock bottom" before treatment for addiction or substance abuse disorder could be effective. The problem then became defining “rock bottom”. For one person it might be living in the street, while for another it could mean the threat of losing a job or a marriage because of substance abuse. Today, it is commonly accepted that effective treatment is possible when the person is ready for it, regardless of the length of time involved in addiction.

HOW DOES TREATMENT WORK?

Treatment for opiate addiction typically includes time in a residential treatment center where classes, group therapy, addiction education and relapse prevention training are the focus. This is followed by outpatient treatment and a commitment to attend 12-step meetings. Residents who graduate from a program are often encouraged to enter a sober-living community. This provides affordable housing in a supportive environment with others who are in recovery while they continue to learn skills that will help avoid relapse once they return to a less structured life.