Sugar: An Addiction Just As Dangerous 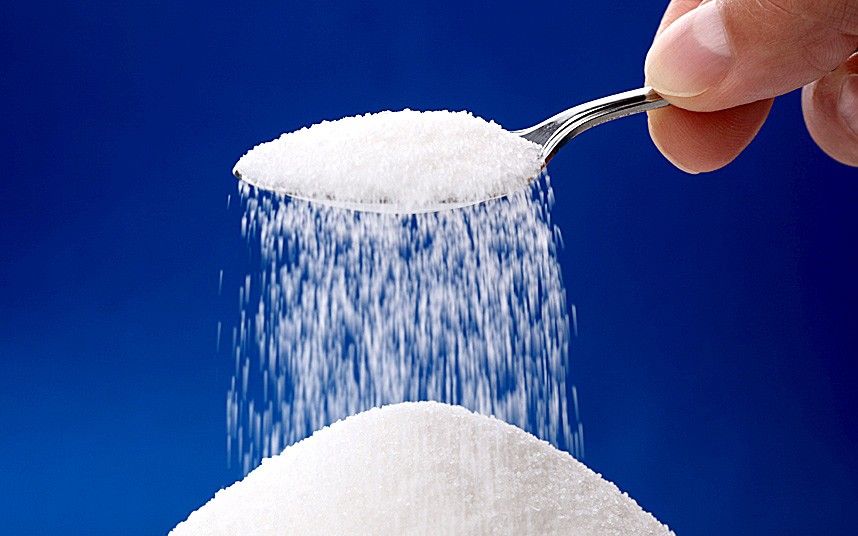 Humans have an innate preference for sweet foods because our brains need sugar to function properly, our bodies use sugar to create energy we need to live, and our individual genes are coded to crave them in an attempt to reach a certain emotional comfort level. Where a majority of us get into trouble is in craving large amounts of it, not knowing a healthy limit, and often times not even knowing we are becoming far more dependent upon in than nature ever intended. The “War On Sugar” and its hand in America’s health epidemics such as childhood obesity have brought more of it’s dangers to light in recent years. It has given us a chance to see not only how unhealthy it can be, but how addictive as well.

Many studies have shown that sugar causes the similar chemical changes in the brain that occur with the use of addictive substances like opiates. It is shown that sugar releases naturally occurring endorphins in the brain, which produce feelings of fulfillment and contentment. Eating sugar also causes the release of the chemical messengers such as dopamine, a neurochemical that motivates us to search for food. At the same time, eating too much sugar can block the production of serotonin, another brain chemical that normally regulates dopamine and prevents us from overeating. This cycle can become seemingly unstoppable for many people, and leads to food or sugar addiction. For many of us, eating sugary foods only makes us crave more sugary food, making it a struggle to break this cycle. Being able to control sugar cravings further exacerbates the impulse to crave other substances much like a drug addict craves heroin. It is becoming clearer that sugar is in fact a highly addictive substance, and dangerous when consumed in large amounts. Over time it has actually been proven to be eight times more addictive than cocaine, and due to its presence in so many packaged foods today, nearly impossible for most people to completely avoid. Like more dangerous drugs, excessive sugar consumption in an addictive behavior is something that everyone should be mindful of.

When addicts or alcoholics are getting sober, especially in the beginning stages, their bodies crave sugar to replace the dopamine rush that drugs and alcohol were constantly delivering to their brains. This has been proven to often lead to switching one addiction for another. Out with drugs and alcohol and in with sugar. This can be very dangerous for those suffering from substance abuse. As continuing to activate the addictive behavior and cravings in their brain, can prevent a full and sustainable recovery. We know that it is impossible to avoid sugar 100% of the time, but just being mindful of its negative effects and addictive nature can help overall health and recovery immensely.