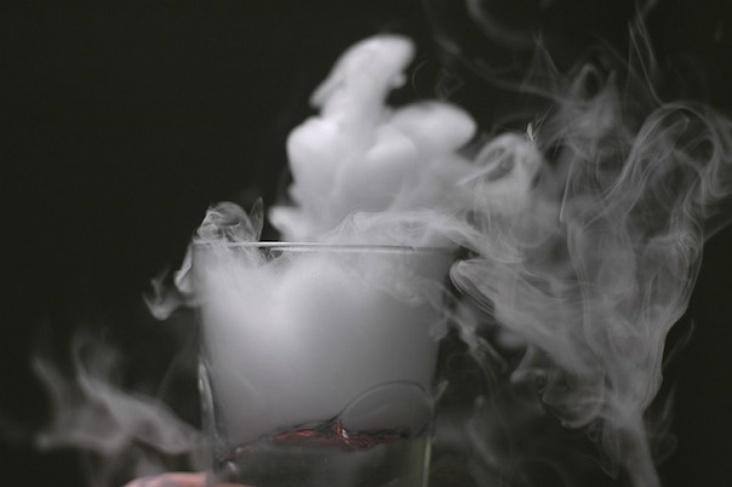 Finding creative ways to use, abuse, and mask drug and alcohol use is always relevant in the addiction recovery world, but this new way to ingest alcohol has doctors very concerned. The process involves dry ice, and it is reported that the alcohol is then inhaled directly into the lungs as a vapor like consistency. There is also a method using a bicycle pump; while both ways exhibit creativity, and what some young adults would consider adventurousness, their potential consequences are dangerous with various permutations.

It has been widely studied, and further proven that if drinking starts at or before puberty, it’s more likely to lead to alcohol problems in teen and young adult years. So while these new ways of consuming alcohol and drugs are most popular among adolescents and college kids, this particular method is growing in popularity among a larger audience. It has shown to be a growing trend among women more than men, as smoking or vaporizing alcohol eliminates having to consume all the calories alcohol tends to have. It is being reported that people think it’s a great way to get the effects of alcohol without gaining the weight that alcohol use can come with. Bars are even selling “Vaportini’s”, legal in all 50 states; up selling them is easy with no calories, no carbs, and no known impurities.

When alcohol vapor is inhaled it goes straight from the lungs to the brain and bloodstream, there is no metabolizing of the alcohol, and leads to the individual getting very drunk very quickly. The alcohol doesn’t lose any of its potency being ingested this way, making the risks for alcohol poisoning and overdose much higher. When alcohol is consumed as it should be, an individual would most likely vomit when they have had too much, but if the alcohol is inhaled as vapor how is the body supposed to expel it? It is also much harder for the individual or their body to know just how much alcohol has been consumed, you can’t tell through the vapor if you have had a few sips or a few cups. It is also reported to be detrimental to your lungs and nasal passages, as our lungs are not designed to cope with inhaling something that can turn back into liquid, liquid in the lungs generally means drowning. Our societies romance with alcohol seems to have a downplaying effect on the issues surrounding this method of alcohol consumption making it imperative that we bring to light the danger it poses.