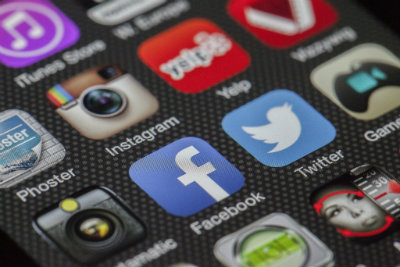 Sometimes it’s the families themselves who post images of their loved ones succumbing to substance abuse. An Ohio family who lost their father to heroin addiction, and posed for a family portrait next to his open coffin in September 2015. In 2014, a British mother posted a photo of her son passed out and covered in vomit due to alcohol poisoning after he participated in the online drinking game Neknominate.

Several police departments across the country recently started taking photos of people overdosing on drugs, and either posting them on social media, or sharing them with news outlets. Due to this an intense debate has been raised over whether the images are serving a powerful message or exploiting addicts at their lowest moment.

ARE THESE VIRAL PHOTOS ONLY LEADING TO CREATE MORE STIGMA WITH ADDICTION, OR ARE THEY A PROFOUND TEACHING TOOL? THERE ARE STRONG OPINIONS IN BOTH DIRECTIONS.

Last month, police in East Liverpool, Ohio, posted a graphic image on their Facebook page of a couple passed out in their car from a heroin overdose, while a four-year-old child watched from the back seat. The Morning Journal reported that both overdose victims survived after being revived with Narcan. The driver was sentenced to 12 months behind bars for driving under the influence and endangering children. The passenger, whose grandson was in the car, received six months for child endangerment.

There is no question these images bring up all kinds of feelings for people, and it may be a subject that will be hard to come to an agreement on, and that is ok. Addiction has always been a hush hush topic, so maybe the new light that has been brought about this deadly disease is awareness the public needs. Awareness necessary to see how serious of a problem drugs are in our country right now.