One Woman's Story of Addiction and Recovery 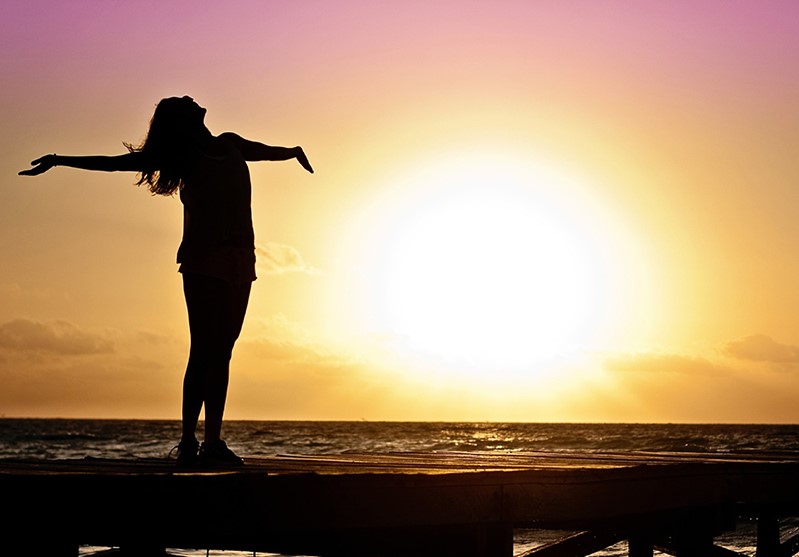 Jessica never thought it could happen to her. She got through high school and college. She started a career, got married and had two children. Then the demands of a career while raising a family took its toll and she began to have panic attacks in her 30s. The doctor prescribed Xanax and within three months she was addicted.

"I wasn't one of those addicts you see on the street, who doesn't work and cannot function. I knew of family members who were addicted to cocaine or addicted to meth, but that wasn't me," she said. "I kept my job and family together, though it got harder and harder to do."

As time moved on, Jessica found she needed more medication to function and it was not long before she was running out of pills before the refills were due.

"The first couple of times, I just called the doctor's office and they gave me a small prescription to use until refills were due," said the now 45-year-old. "But then they started saying no and finally told me that my doctor wanted to see me."

At the appointment, Jessica's doctor told her he was concerned about her increasing need for pills and he was going to wean her down and off of the Xanax completely. It was then that she started seeking different doctors to get prescriptions from.

"I had not heard the term doctor-shopping before, and had no idea that is what it was called," she said. "But my husband confronted me and told me it is illegal. That scared me, so I stopped."

Instead, she began going to the emergency room once or twice a month and getting prescriptions until she "could get an appointment with the doctor." On days that she didn't have any pills, Jessica drank excessively to fill the void.

HER WAKE-UP CALL CAME WHEN SHE WAS SERVED WITH DIVORCE PAPERS.

"He was not only divorcing me, but he was asking for full custody of our children, citing my addiction as the reason," she explained. "That is when I realized how serious my problem had become."

After spending 80 days in a residential treatment center, where she received intensive addiction counseling, she moved to a sober-living environment and spent a year there working her way back to her pre-addiction life. "Losing the kids was my rock bottom and the hardest thing I ever had to face," she says. "But they needed to be safe and secure and I wasn't able to provide that for them while I was in active addiction."

Today, Jessica has been clean and sober for eight years, is remarried and enjoys liberal visitation time with her children, who are now teenagers. She knows that she was no different than the addicts on the streets. It was just a matter of time until she would have ended up there.

THE SAYING GOES - ADDICTION ENDS IN RECOVERY, INCARCERATION, OR DEATH.

"I chose recovery and it saved my life."If you or someone you love suffers from substance abuse disorder addiction, please call The Haven 801-533-0070 for help.