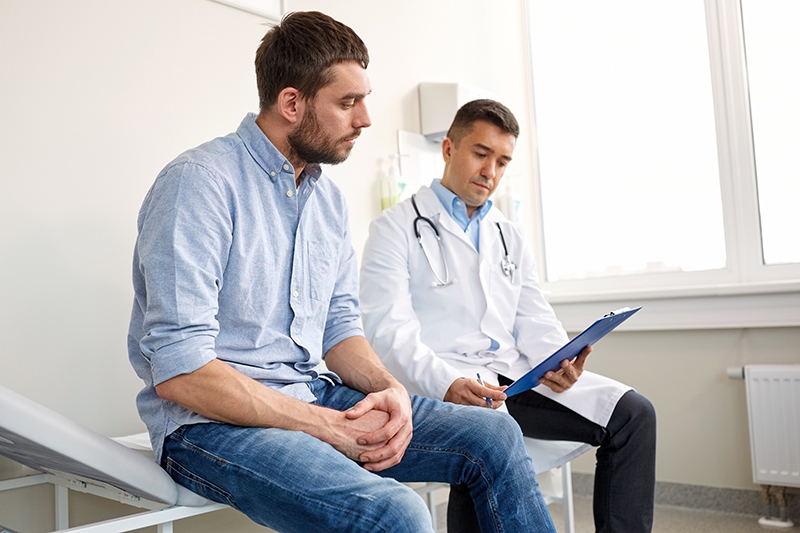 Everyone knows about the addiction epidemic that has swept America. Every state in the union has been shocked into action by the number of issues addiction has caused, including overdose deaths. Because of the high relapse rate for people with substance use disorder, researchers have been looking to new strategies. One of these is medication-assisted recovery.

Traditionally, many rehabs have followed the 12-Step model of addiction recovery. Instead of reducing drinking or drug use, these programs typically call for abstinence. Another strategy has been the use of methadone for heroin addicts. This has been controversial. Access has also been an issue, because doctors who dispense it must be specially trained. They are also limited in how many patients they can dispense it to. This means it's hard for addicts to get help.

IN RECENT YEARS, NEW OPTIONS HAVE COME INTO PLAY

Buprenorphine acts much like methadone. However, it can be prescribed by any doctor, and patients can take it at home. These factors mean that more people, especially people in rural areas with few physicians, have better access to the drug. These opioid agonist therapies will always have critics. But the fact remains that while using these drugs, addicts have a period of very clear thinking. They can make better decisions and start rebuilding.

Another treatment that is becoming more commonly used is medical marijuana. This is particularly important for prescription drug users who have legitimate chronic pain. Though they may have had an unhealthy dependence on drugs, using cannabis can help them find relief for their very real pain.

Some interesting work is being done with drugs designed to treat diabetes and obesity. They know that drugs affecting receptors for the hormone GLP-1 can affect appetite. Experiments have shown that the same drugs that can help affect appetite also reduce the desire for drugs like cocaine.

There are several FDA approved drugs for obesity that already target GLP-1. Scientists have already found doses that help reduce drug-seeking tendencies and limit the occurrence of side effects. More research on GLP-1 and how it works in the brain may provide doctors with new insights into addiction.

If you need help with chemical dependency, know that you're not alone. There's plenty of support available. Reach out to The Haven today to learn more about drug treatment and transitional living.