Learning About Adderall Addiction and Ways to Recovery 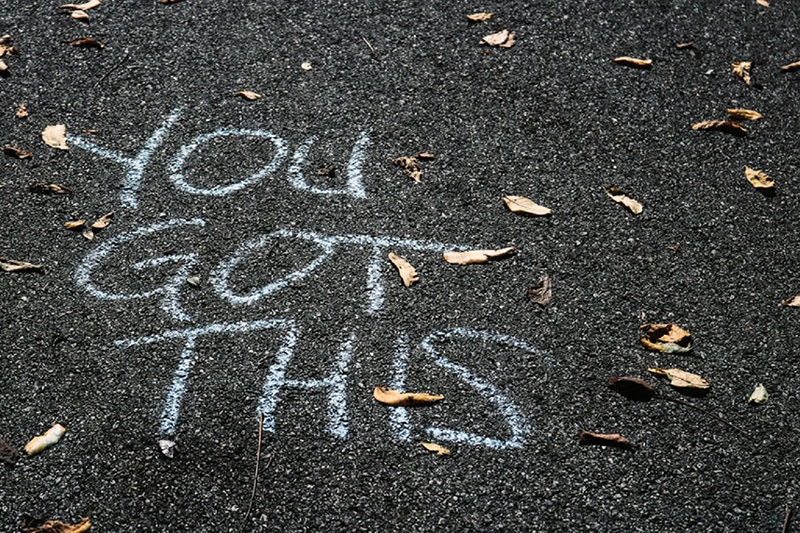 Taking ADD and ADHD medication when not prescribed or gratuitous abuse of the medications, especially Adderall, has become more prevalent in recent years for a number of reasons. Prescribing these kinds of medication is becoming more prevalent. It has become increasingly common for doctors to prescribe these medications to young children for behavioral issues, hyperactivity and trouble concentrating. Also, it has become much easier for teenagers, college students and adults to obtain prescriptions as well. Like painkillers, a lot of the growing abuse stems from people taking Adderall and other amphetamine-based prescriptions that they are not prescribed. This practice may eventually lead to methamphetamine abuse or manipulating doctors in order to obtain their own prescription. Once the drugs start getting heavily abused, it is difficult to break the cycle without help.

THE EXPERIENCE OF ADDERALL WITHDRAWAL

Taking large doses of Adderall, other amphetamine-based medications or regularly taking these medications without a valid prescription over a prolonged period of time will result in psychological and physical dependence. Adderall is typically abused because of the massive boost of energy, increased mental performance like concentration or both. After prolonged or heavy use, people who misuse the drug feels like the drug or the dosage is no longer sufficient. If people who are Adderall dependent try and stop taking the drug on their own, they will not be able to think or function even remotely normal. They will feel as if they are stupid, extremely tired and other symptoms that will be listed further down. Quitting Adderall cold turkey is rarely dangerous like it is with benzos, but suicidal thoughts from brain chemistry trying to recalibrate is a risk.

The most common symptoms of Adderall withdrawal are basically the opposite of how the drug affects most people. While Adderall dependency and use provide a noticeable boost to energy, concentration and euphoria, the withdrawal symptoms are the complete opposite. People who have used the medication for a long time and want to escape taking pharmaceutical grade amphetamines and abusers who have a particularly high tolerance tend to deal with severe withdrawal symptoms.

Withdrawal symptoms of Adderall include but are not limited to the following:

Because of the withdrawal symptoms and many people feeling as if they are alone without a hope of balancing out, many people relapse unless they have help. Many people were able to overcome addiction to Adderall and amphetamine-based drugs through medical supervision, as well as trained counselors and support groups. The Haven has unique treatment philosophies that help individuals overcome addiction to powerful prescriptions. Please contact us today if you have questions.