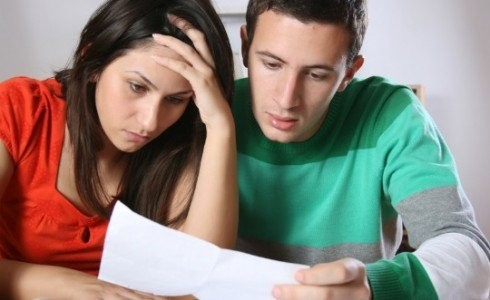 As substance abuse has become more common, and alcohol/ drug addiction is seen more and more as a mental disorder, a wider number of insurance companies have made limitations on coverage for treatment. There are agencies out there working on the behalf of the addicts and alcoholics, trying to fight for the financial protection of those who require these expensive and often-lengthy treatment procedures. Certain insurance companies have started requiring patients to attend outpatient treatment, sometimes twice, report it failed, and then will be eligible for residential substance abuse treatment. One of the biggest hurdles in getting approved for addiction treatment coverage is the determination of what qualifies as a medical necessity, and what doesn’t. Insurance companies overall have become more strict in what they will consider a medical necessity.

In 2008, The Mental Health Parity and Addiction Equity Act was passed, and in 2010 it went into effect for most plans. This act required larger employer-based insurance plans to cover substance abuse disorders, and psychiatric illnesses the same way they do common illnesses such as cancer and MS. USA Today also reported that as of January 1st, the Affordable Care Act added mental health and substance abuse treatment to its list of essential health benefits. Meaning they must be covered in individual and small business health insurance plans. However, the NAATP (National Association of Addiction Treatment Professional) have reported more difficulty with insurance reimbursements since the final rules of the amendment in the Affordable Care Act were established. It seems providers and insurers are still in disagreement, then in battle over what should and should not be covered. 63 percent of denials for substance abuse treatment coverage since last July have involved this disagreement they can’t seem to get around.

Taking out claims for drug and alcohol addiction treatment can also hurt addicts down the line, as it can be held against them, almost as an offense, and make it harder to get insurance coverage later on. This issue is a constant battle and undergoing new revisions all the time. As advocates for the addicts and the treatment they deserve, all we can do is keep fighting to eventually reach fair support and coverage from insurance companies.