How Your Addict Self Shares Your Brain 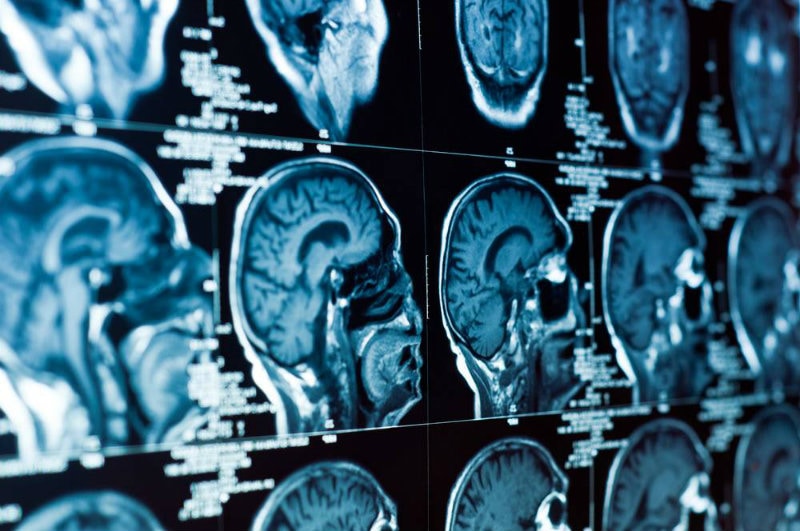 Imagine that you can be two different people. That's not such an absurd idea. It's been around in psychoanalysis (starting with Freud) for over a century, and even contemporary cognitive science and neuroscience allows for different selves. Not multiple personalities, but something subtler.

Of course this isn't an original idea in addiction studies. Twelve-step fellowships continue to broadcast warnings that your addiction is waiting to get you, doing push-ups in the parking lot, and even the more contemporary cognitive-motivational tactics of SMART Recovery might counsel you to ignore the addict voice, as though it weren't your own voice at all.

So let's think about the two yous differently, by aligning the psychology of wanting versus abstaining with two distinct brain states. That's not difficult. When we anticipate getting high, the striatum (a very ancient part of the brain's action system, sometimes called the nucleus accumbens) is suddenly turned on by dopamine spouting up from the midbrain. Here dopamine's job is to focus attention on a goal and generate the desire ("craving") to achieve it. Once the striatum gets going, it not only demands extra helpings of dopamine from the midbrain but it also recruits its next-door neighbor, the orbitofrontal cortex (OFC -- the basement floor of the prefrontal cortex), which responds to the emotional value of things -- good things like your mother's smile and bad things like sour milk. The striatum and OFC are quickly linked in anticipation of a valued outcome, and that's when you become the excited child, yearning, anticipating, wanting only to dive into the treasure trove beneath the Christmas tree.

But addiction and other impulsive routines are accompanied by a "loss in functional connectivity" between the striatum and the bridge of the neural ship. A loss of connectivity means that activity (measured by an fMRI brain scan) in one region becomes less correlated with activity in the other region. They become less "synced." This disconnect is exactly what is observed in addiction. When pictures of drug paraphernalia are flashed on a screen, addicts show a surge of activity in the striatal region and reduced activity in the dorsolateral PFC. Some studies show this disconnect to become more severe with the length of the addiction. Other studies show the same disconnect when "normal" people surrender to tempting impulses. (Think of yourself, if you're not a self-defined "addict," watching sports on TV for an entire afternoon and evening. Maybe you are an addict after all.) The disconnect is real. And when it happens, you become the unfettered, unconstrained child.

Craving is simply desiring what feels attractive, and surrender is the natural order of things when desire builds up for too long:

So you get high, you start drinking, you click on a tried-and-true porn site, or you call your dealer. Four hours later you're bored, and you know you didn't quite get what you wanted (think Christmas presents). Two hours after that, regrets are starting to pile up. Now the child's excitement is replaced by self-reproach, recrimination, perhaps scorn from others, and a determined commitment to never do it again. You are no longer thinking or feeling the way you were a short time ago; your values have locked in again. And your brain is no longer functioning the way it was when you made that phone call. The OFC (occupied now with something like sour milk) has reconnected with the dorsolateral PFC, without its old buddy, the striatum. Desire is now just a memory, an empty husk. With desire slaked, no matter how unsatisfactorily, your brain has nothing to hold it in that "addicted" place.

Let's say you'd been abstinent for weeks, maybe months. How could you have done something so stupid, again?

The answer is simple- It was a different you:

And that's why we shouldn't despise addicts, or punish them, or force them to stop before they're ready. Rather, we should learn to understand addiction. It's complicated, it's biological, but it's also simple: It has something to do with our ability to grow up. I don't say that condescendingly. We all grow up as well as we can, as soon as we can, when we have the right tools. And most addicts overcome their addiction in their own time.

The fact that addiction involves an ancient brain system (triggered by current rewards) does not make it a disease, or even a malfunction. It makes it an adjustment in brain activity not much different from what happens when you're madly in love, but with potentially severe consequences, again a lot like love. That's why we really, really, really have to understand it better.