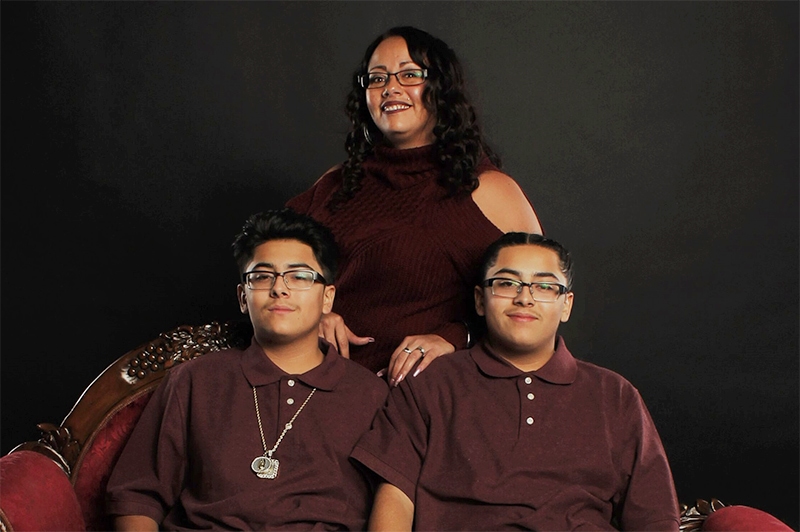 My name is Zulema Andino and I am 36 Years old. My Journey to recovery started on March 27 2014. I was broken beyond repair (so I thought). I came from an abusive and highly unstable childhood. Both of my parents were heroin addicts and my father died of a heroin overdose when I was 4. In and out of Foster care and back and forth from family to the state’s custody; I began to form the belief that something was wrong with me and I was defective. I quickly learned that negative attention was better than no attention. I started using drugs and alcohol, and that became my solution to everything that was lacking in my life. I got pregnant at the age of 18 and lost custody of my children when they were 6 months old. Soon after, I was sent to prison for the first time. The recidivism continued for the next 12 years.

I was 32 years old and had absolutely no idea how to live life. Mostly everything I ever did was dishonest and selfish. The pain and consequences finally became real and the first thought of wanting something different was sparked in me. I was blessed with the chance to go into The Haven. I was doubtful that a treatment center could or would help me. I walked into the Haven a broken little girl. There wasn’t one day that I can say was easy. All I wanted was to be embraced into this circle of light. I would study the women who attended Twelve Step meetings and wonder how and why they were so happy. I wanted what they had, so I started to try a little more and slowly I started not to hate myself so much. That in itself empowered me more than I could ever explain. I worked through issues that had held me back my whole life, I began to trust that not everyone wanted something in return for the time they were so freely giving me. I began to absorb what it looked like to carry one’s self with respect, dignity, and grace. I learned how a simple gesture of kindness can change one person’s perspective on the sobriety community. I looked in the mirror one day and realized that I am beautiful and I am 100% capable of being one of those women I admired. This was the beginning of my beautiful Journey on the road to recovery.

I have accomplished so much in the last four years. I have the honor of being a mentor to some of the women in the community and I am able to do so with grace and compassion. I have obtained Peer Support Specialist Certification and was nominated one of the Recovery Ambassadors for Utah 2017-2018. Today, I have an awesome relationship with my children and the woman who raised my children (this is a beautiful thing). I am a good mother, wife, daughter, sister, friend and employee. Everything I have been through and my experiences in life have formed me into the woman I am today and that is someone I am proud of.