Getting Help with Methamphetamine Addiction 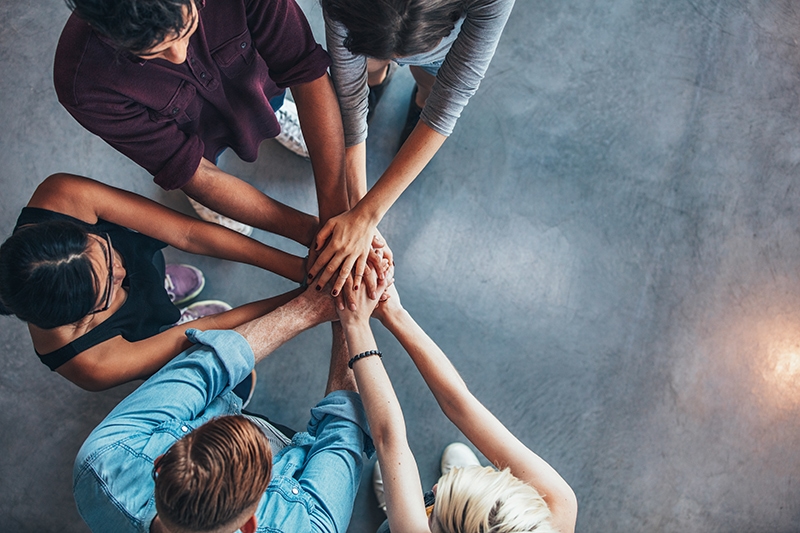 In recent years, the opioid epidemic has been a focus of advocacy and outreach for state and national health departments. This is with good reason. Fentanyl overdoses caused over 20,000 deaths in 2016 alone. However, another drug is making a resurgence, and it needs to be addressed, too. That drug is meth, and it has a big presence in Utah.

DRUG DEPENDENCE IS NEVER PRETTY, BUT METH CAN BE ESPECIALLY DESTRUCTIVE

Who can forget the shocking Faces of Meth campaign that showed the toll this drug takes on the body? Meth turns people into unrecognizable shells of themselves. People forget their responsibilities to themselves and those around them. Their families fall into disarray, and chronic joblessness can be a real problem. Meth's resurgence is happening all over the country, from the Western states to Appalachia.

In the early to mid-2000s, meth was a household word. Meth labs, the pollution and explosions that came with them, were always in the news. Policies changed to restrict people's access to key ingredients. For example, monthly limits for decongestant purchases were introduced. This made it harder to get materials for manufacture of the drug. Now, however, tactics for sale and distribution have changed. Meth sales are now controlled by cartels, operating out of Mexico. And Salt Lake City has become a key hub in their network. What can be done to combat this drug?

The resurgence of meth has triggered a big response from local and national law enforcement organizations. However, at The Haven, we're more concerned about the human toll. Meth binges can last days at a time. On meth, people adopt strange behaviors like tooth-grinding. Parents who've become entranced by drug neglect their children, causing stresses for the school system, too.

If you or a loved one is struggling with meth abuse, know that help is available. It takes honesty and effort, but it can happen for you too. At The Haven, we use a variety of modalities to treat addiction and help people who want to quit meth rebuild their lives. We help people in both residential treatment and transitional housing. Don't be afraid to reach out and contact The Haven today.