Gabapentin: A New Target of Abuse 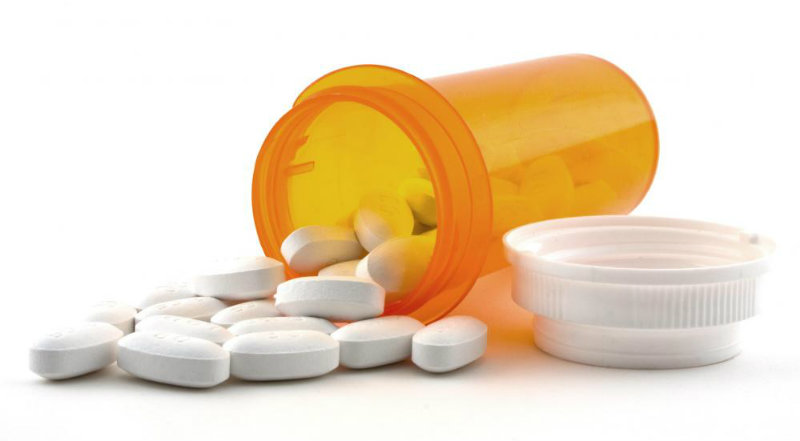 Last December, Ohio’s Board of Pharmacy began reporting sales of gabapentin prescriptions in its regular monitoring of controlled substances. The drug, which is not an opioid nor designated a controlled substance by federal authorities, is used to treat nerve pain.

But the board found that it was the most prescribed medication on its list that month, surpassing oxycodone by more than 9 million doses. In February, the Ohio Substance Abuse Monitoring Network issued an alert regarding increasing misuse across the state.

And it’s not just in Ohio. Gabapentin’s ability to tackle multiple ailments has helped make it one of the most popular medications in the U.S. In May, it was the fifth-most prescribed drug in the nation, according to GoodRx.

Gabapentin is approved by the Food and Drug Administration to treat epilepsy and pain related to nerve damage, called neuropathy. Also known by its brand name, Neurontin, the drug acts as a sedative. It is widely considered non-addictive and touted by the federal Centers for Disease Control and Prevention as an alternative intervention to opiates for chronic pain. Generally, doctors prescribe no more than 1,800 to 2,400 milligrams of gabapentin per day, according to information on the Mayo Clinic’s website.

Gabapentin does not carry the same risk of lethal overdoses as opioids, but drug experts say the effects of using gabapentin for long periods of time or in very high quantities, particularly among sensitive populations like pregnant women, are not well-known.

Athens, home to Ohio University, lies in the southeastern corner of the state, which has been ravaged by the opioid epidemic. Despite experience in combating illicit drug use, law enforcement officials and drug counselors say the addition of gabapentin adds a new obstacle. As providers dole out the drug in mass quantities for conditions such as restless legs syndrome and alcoholism, it is being subverted to a drug of abuse. Gabapentin can enhance the euphoria caused by an opioid and stave off drug withdrawals. In addition, it can bypass the blocking effects of medications used for addiction treatment, enabling patients to get high while in recovery.

“I don’t know if we have a clear picture of the risk this medication holds,” said Joe Gay, executive director of Health Recovery Services, a network of substance abuse recovery centers headquartered in Athens.

Available To Be Abused:

A literature review published in 2016 in the journal Addiction found about a fifth of those who abuse opiates misuse gabapentin. A separate 2015 study of adults in Appalachian Kentucky who abused opiates found 15 percent of participants also misused gabapentin in the past six months “to get high.”

In the same year, the drug was involved in 109 overdose deaths in West Virginia, the Charleston Gazette-Mail reported.
Rachel Quivey, an Athens pharmacist, said she noticed signs of gabapentin misuse half a decade ago when patients began picking up the drug several days before their prescription ran out.

"Gabapentin is so readily available,” she said. “That, in my opinion, is where a lot of that danger is. It’s available to be abused, because it is so widely accessible, and prescribed to many who suffer from substance abuse.”

In May, Quivey’s pharmacy filled roughly 33 prescriptions of gabapentin per week, dispensing 90 to 120 pills for each client. For customers who arrive with scripts demanding a high dosage of the drug, Quivey sometimes calls the doctor to discuss her concerns. But many of them aren’t aware of gabapentin misuse, she said.

Even as gabapentin gets restocked regularly on Quivey’s shelves, the drug’s presence is increasing on the streets of Athens. A 300-milligram pill sells for as little as 75 cents. Yet, according to Chuck Haegele, field supervisor for the Major Crimes Unit at the Athens City Police Department, law enforcement can do little to stop its spread. That’s because gabapentin is not categorized as a controlled substance. That designation places restrictions on who can possess and dispense the drug.

There’s really not much we can do at this point,” he said. “If it’s not controlled … it’s not illegal for somebody that’s not prescribed it to possess it.

Haegele said he heard about the drug less than three months ago when an officer accidentally received a text message from someone offering to sell it. The police force, he said, are still trying to assess the threat of gabapentin, and understand its patterns of use and abuse.