From Addiction Treatment Center to Homeowner 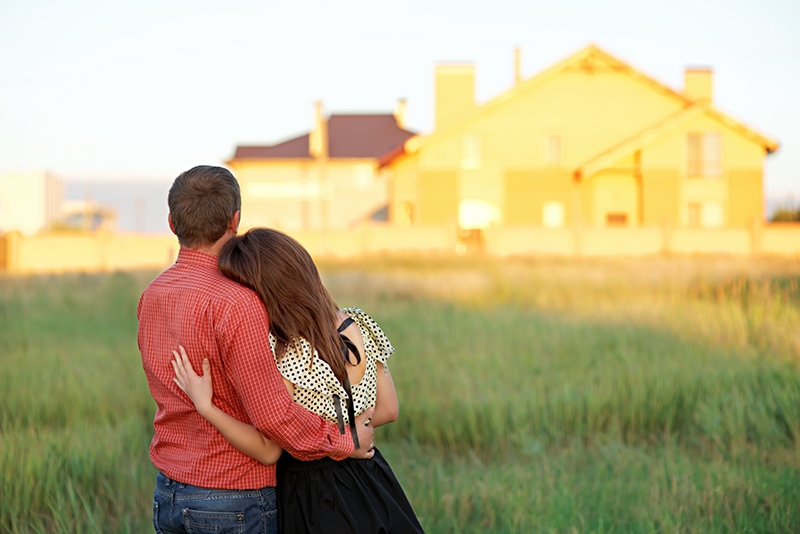 Residential treatment can provide a foundation for long-term recovery from addiction. When Justin was 15, he broke his foot playing soccer and required surgery. The pain pills the doctor prescribed not only took away the physical pain but also numbed the emotional stress of being told he could not play soccer for the rest of the season and possibly forever.

That was the start of his addiction. Initially, he was able to get by with one or two pills a day and it wasn’t hard to convince the doctors he was still in pain from his injury. By the time he was 16 the doctors refused to prescribe more, telling him he was long past the point of needing them.

For a while, Justin fed his habit by raiding the medicine cabinets in homes of relatives and friends. When he got caught doing that, he turned to the known pill sellers at school, but it was very expensive. He paid for the pills by shoplifting items and selling them for cash.

For the next four years, his life spiraled out of control. “I would get clean for a week or two, which reduced my tolerance level, and made it cheaper to get high because I didn’t need as much,” said Justin. “I stopped caring about school, family functions, really much of anything other than finding pills. It was a crazy cycle”.

Along the way, he went to meetings, tried to complete an intensive outpatient program and attempted to quit on his own. Sometimes it worked for a short while, but he always relapsed.

TODAY, HE HAS BEEN CLEAN AND SOBER FOR FIVE YEARS. AN ACCOMPLISHMENT HE ATTRIBUTES TO HARD WORK AND CHECKING INTO A RESIDENTIAL REHAB PROGRAM.

“What I finally realized is I had to remove myself from familiar friends and places, so I would not be tempted to use while I learned to be sober in life,” he said. When he was 21, his parents gave him the choice, rehab or move out and he chose rehab.

“At first, I went because I had nowhere else to go,” he explained. “I figured warm bed, good food and not having to couch surf sounded good. Plus, I figured my parents would calm down and let me move back in soon.”

It wasn’t long after he checked into the program that he began to change his thinking. His days were filled with group therapy, classes about life decisions, relapse prevention, and other things. With a constant focus on his addiction, what led to it, and how to stay in recovery, Justin had hope for the first time in a long time.

“I began to see I could do it. That it was possible to recover from addiction,” he said. “But even after my substance abuse rehab, I asked to sign up for an IOP Program to reinforce what I learned”.

The intensive outpatient program (IOP) met four mornings a week for three months. It provided Justin with additional support as he adjusted to living outside of the rehab center. During those three months, he lived in a sober-living house. This is a semi-structured environment in which residents pay rent, are expected to work, attend meetings and live sober lives.

NOW, FIVE YEARS FROM THE DAY HE CHECKED INTO THE REHAB CENTER, HE HAS PURCHASED A HOUSE, HAS BEEN ON THE SAME JOB FOR THREE YEARS AND IS ENGAGED TO BE MARRIED.

“My fiancé has never used drugs of any kind,” he said. “For each person it is different, but I felt to help ensure my lifetime sobriety I should only date women who never used, not women who were in Recovery with a chance of relapse. If I can recover, anyone can. They just have to be willing to do the work and have hope.”