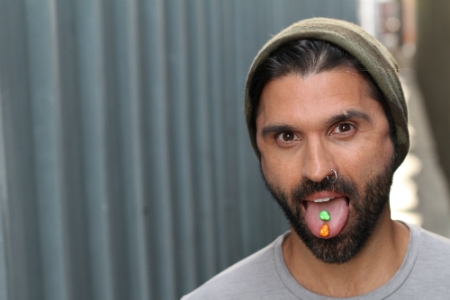 We conceptualize drugs as invariant causes of behavior and resulting social dysfunction. We respond to this situation by social and legal regulation, on the one hand, and medical regulation on the other. Instead, we need to accept drug use as socially and psychologically behavior to be regulated and incorporated into modern life.

In a world which is growing increasingly skeptical of a long and failed war on drugs, and which is seeking alternatives in decriminalization, legalization, and a host of other approaches to drug reform, the question of extra-pharmacological variables is becoming increasingly urgent. Studying the ways in which drug effects are shaped by social and cultural parameters is essential to developing effective strategies for harm reduction, and a more effective drug policy which would reduce drug harms and allow the emergence of more beneficial patterns of drug use.

Drug eras eventually reach a plateau phase when everyone most at risk of the new drug practice either has initiated use or at least had the opportunity to do so. For a time, widespread use prevails. Eventually, the use of a drug may go out of favor. This leads to a gradual decline phase of a drug era. This shift can be precipitated by emergence of drug-related problems, the availability of a more desirable or fashionable drug, a policy intervention aimed to curtail use, a general cultural shift or a combination of these factors. During this phase, new conduct norms emerge that hold that use of a drug is bad or old-fashioned. The subsequent new norms and policies then compete with the prevailing pro-use norms. During the decline phase, a decreasing proportion of youths coming of age become users. However, the overall use of the drug generally endures for many years as some users continue their habits. We now use this framework to examine earlier drug eras. What differentiates many of these earlier eras from those of the late 20th century is that usage of the drugs of concern involved medical and social reasons as opposed to counter-cultural activity.

Key periods in the history of America’s experience of drug use:

What all of these approaches are pointing towards is an era where drug use is universal, and expanding, and yet we fail to recognize the social tools at our disposal to regulate it.