DEA: Lowering Opioid Production in the US 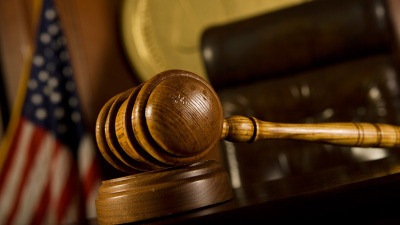 Back in 2013, the DEA made a special allowance to increase the amount of prescription opioids available in the market in order to prevent the possibility of a critical shortage of the painkillers. Instead of generally decreasing people’s chronic pain, this increase in the number of pills available created a parallel rise in the number of fatal opioid-related overdoses. It’s impossible to know how many people would still be alive had this temporary increase never occurred.

On the brighter side, the DEA, The United States Drug Enforcement Administration announced earlier this week that the overall volume of opioid prescriptions permitted in the nation’s pharmaceutical market would decrease by at least 25% in 2017. This decision made by the DEA’s to limit the amount of opioid painkillers produced in the United States, is a prudent step in the fight against the Opiate Epidemic.

The DEA’s new, smaller production quotas will work with the guidelines and regulations other federal agencies are putting in place to combat opioid addiction and overdoses. The CDC, or the Centers for Disease Control and Prevention (CDC) released a series of guidelines for physicians prescribing opiates for chronic pain that highlight the potential for abuse and addiction inherent in the powerful painkillers. By providing physicians with the information they need to appropriately dose and manage opioid prescriptions, the CDC hopes to make doctors think twice before prescribing an opioid at all, and instead use other medications or therapies when appropriate. But where the CDC’s recommendations were meant to inform doctors’ decision-making process, the DEA’s policy will tangibly reduce the number of prescriptions they can even offer. With less to give out, doctors will be forced to prescribe fewer opioid-based painkillers. They are hoping this will make it more difficult to become addicted to opioids, or to further support this rapidly growing addiction epidemic.