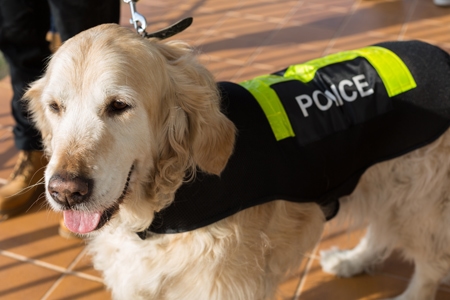 "We are dealing with substances here that are deadly to the touch," said Besser.

"This is absolutely catastrophic, this adds to the opioid epidemic," said DEA agent Brian Besser. "These tablets are primarily consisting of counterfeit oxycodone, 30 milligram oxycodone tablets, and counterfeit Xanax." There is no regulation method so one person may get a counterfeit pill out of one batch, take it and use it, the second person may take the pill and die," said Besser.

The Police and DEA are still looking into whether there are other people that were involved. AS for Shamo, he is scheduled to appear in court Wednesday. He faces up to 20 years in prison and a $1 million fine if convicted. This was one of the biggest drug busts in Utah to date. He was making something like 7,000 pills an hour, imagine how many lives those pills could have taken. This was a win for the DEA and state of Utah.