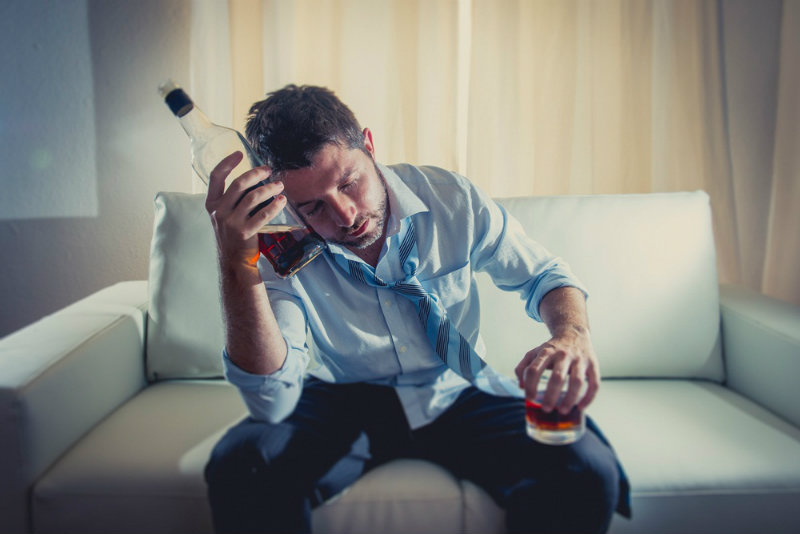 Why addiction is higher in the legal system, among lawyers than any other professional field. The presence of employees with substance use disorders in the workplace is a serious issue. Over 77% of illicit drug users are employed and the loss of productivity resulting from drug and alcohol abuse is significant.

Alcoholism alone is responsible for 500 million lost work days each year. Alcohol and drugs know no social, economic or educational barriers, and legal professionals face unique stressors. In fact, lawyers are almost twice as likely to struggle with alcohol abuse when compared to the general population!

Lawyers start facing very heavy workloads and conflicts with their value systems right when they enter law school, and they may use alcohol or drugs to cope. They also suffer from disproportionately higher rates of mental health issues, which may provide access to prescription medication that could be addictive. As per a 2016 study more than 1 in 5 lawyers reported that they felt that their use of alcohol or other drugs was problematic at some point in their lives, and, of these, nearly 3 of 4 reported that their problematic use started after they joined law school.

It is evident from these statistics that people in the legal profession are at an elevated risk of experiencing substance use disorders. Consequently, they need to be proactive in reaching out and leaning on their support system before they feel overwhelmed and trapped.

Here are the primary factors that lead to substance abuse among lawyers as well as actions they might take to prevent falling into the addiction trap:

For many students, the excitement of getting into law school ends when they start school. Excessive workloads and intense competition with like-minded perfectionists leads to long hours of study and creates an enormous amount of stress. Additionally, the emphasis on analysis makes many students lose their connection to their original reason for joining law school – passion for the law or helping people. Students, therefore, turn to alcohol or drugs to relieve tension and relax.

Work Not Being As Noble Anymore

In addition to creating conflicts with their own value system, the pressure at work can be excruciating. Lawyers are unique in that they are not only required to work long hours to satisfy existing clients, but also generate new business, and they find themselves working constantly in order to climb the corporate ladder and be named a partner in a law firm. This work schedule oftentimes ruptures relations at home, leaving them with no one to turn to. In such circumstances, lawyers may lean on alcohol or drugs for support.

As per AmericanBar.org, many law students show signs of depression, anxiety, hostility and paranoia within 6 months of entering law school. After the first year of law school, 40% of law students suffer from depression, which persists through law school and their careers.

Practicing lawyers find that they have to compromise their ethical principles or moral values, which creates a conflict in them. They may also have to take and defend positions that are contrary to their belief system. As per a 2016 study 6 of 10 participants reported anxiety, 1 of 2 reported depression, and nearly 1 in 8 reported ADHD.

In addition, 1 in 9 reported suicidal thoughts at some point during their career. This leads them to either attempt to self-medicate using alcohol or drugs or provides them access to addictive medications through the medical system.

How Can Lawyers Cope?

Achieving work-life balance is easier said than done for people in the legal profession, especially junior lawyers, as they have no control over their work schedules.

In addition, debt accumulated during law school hangs over their head, allowing them little leeway while making career decisions. However, these young lawyers have to recognize that their well-being is tied to staying physically and mentally healthy. If you feel the demands at work are overwhelming, talk to your boss or mentor and let him/her know that you are unable to cope with the workload and enlist their support. This is the most effective step one can take, as the conversation will be with the person who directly controls the workload. Most employers want a healthy employee and will help address concerns. You should also be able to open up to a family member or friend who will be able to advise you as an outsider. This will help relieve stress and serve as a support system.

If you are already in a bad situation and are abusing substances to cope, you should schedule a substance abuse evaluation with a counselor.