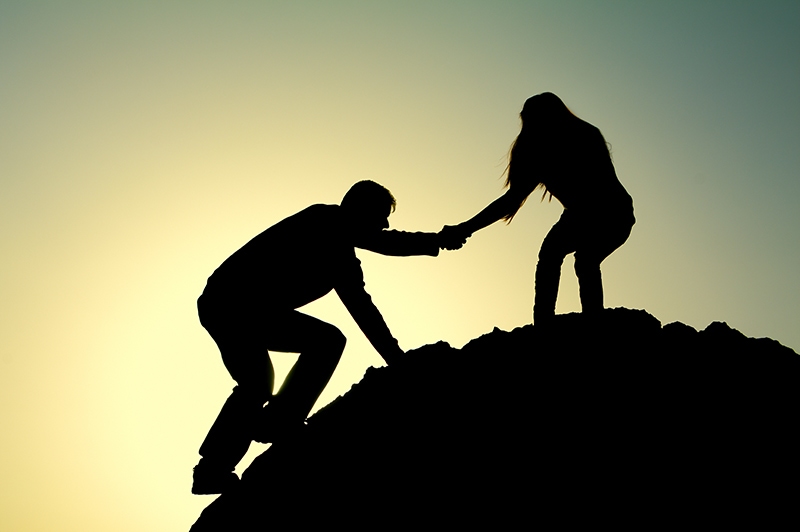 Relapse is a scary word for any recovering addict. When a problem drug or alcohol user stops, everyone who loves them hopes it will be forever. But sometimes, that's not the case. Chemical dependency is serious, and often people need to seek help for addiction more than once. For example, a recent study showed that up to 70% of opioid detox inpatients relapse within six months. Complicating factors that increase the chances of relapse include youth and not seeking more care after detoxification.

ADDICTION IS CLASSIFIED AS A CHRONIC ILLNESS

People don't see it as something that is cured quickly. A simple detox lasts only a few days, and treats mostly physical symptoms. When a patient is that uncomfortable, it's tough to have serious conversations about the roots of addiction. The medical establishment sees addiction as something that has to be monitored and managed for the rest of one's life. That's one reason recovery groups that meet frequently are so popular. Recovery requires daily work.

Recently, the singer and actress Demi Lovato had a very public relapse. After releasing a song that hinted she was no longer sober, Lovato had an overdose. Narcan was administered, and she had to be hospitalized. Not every relapse is so dramatic. Though every relapse should be taken seriously, it's also important not to make too much of any one slip-up. There is always hope.

For example, Aerosmith frontman Steven Tyler has also had public relapses. Tyler first got sober from cocaine in the 1980s. After developing legitimate injuries 30 years later, Tyler found himself hooked on painkillers. Though they'd been prescribed for real medical needs, he found himself facing the same addictive thinking as before. He re-entered treatment, and it was a success. Tyler has continued to be active in recovery, even giving commencement speeches for drug court graduates. His story is proof that the most important thing is to keep getting up, and keep reaching out for help.

RELAPSE IS NOT SOMETHING TO BE ASHAMED OF

It happens to good people, for reasons we can all understand. And it's treatable. At the Haven, we teach people to take things one day at a time. Finding a way to manage one craving, one time, by using healthy tools is what matters. When you do that over and over again, you eventually find yourself with years of sobriety. If you or a loved one has relapsed, don't hide. Reach out for help today.