A Look at Self-Deception 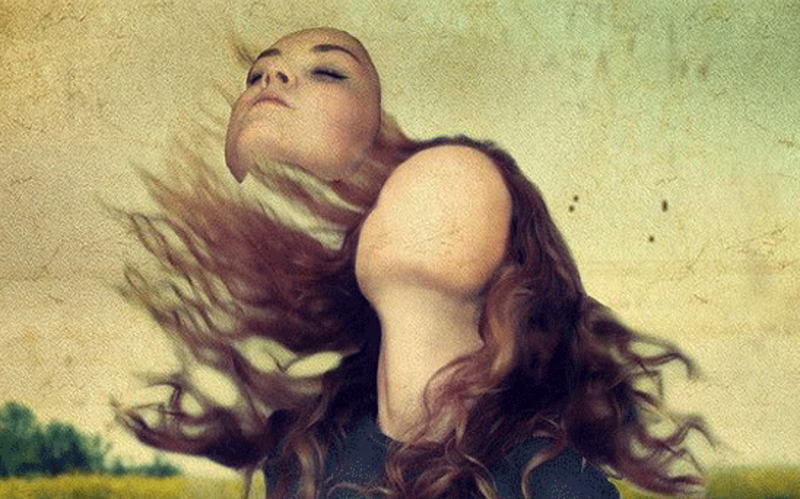 Everyone is in denial about something. Self-deception (or lying to yourself) is simply a motivated false belief. False beliefs can satisfy important psychological needs of the individual (e.g., confidence in ones’ abilities).

The followings are some of the lies we tell ourselves:

One of the most difficult problems in sustaining goals is how to persist in the face of negative feedback. Strategic ignorance can help to achieve persistence. How? Avoid information sources that could demotivate you (Benabou and Tirole 2002). For example, someone who says “till death do us part” during the marriage ceremony need not be aware of the divorce statistics.

Denial is a psychological defense we all use against external realities to create a false sense of security. Denial can be a protective defense in the face of unbearable news (e.g., cancer diagnosis). In denial, people say to themselves: “this is not happening.” For instance, alcoholics insist they have no drinking problem.

Overconfident individuals think that they are blessed, that they are well liked by others and that they’ll come out on top (As the bumper stickers states, ‘Jesus loves you, but I’m his favorite.’). For example, 90% of all drivers think they are above average behind the wheel, 94 percent of professors at a large university were found to believe that they are better than the average professor. Unrealistic optimism can have significant health consequences. The psychologist Loren Nordgren (2009) found that among a group of people trying to quit smoking, the ones who gave especially high ratings to their own willpower were most likely to fail.

This behavior could be considered as the opposite of overconfidence. If a person is uncertain about her true ability and afraid to find out what her true ability is, she might refrain from doing the work that might reveal her as having low ability. In such a case, a successful performance could be attributed to skill while unsuccessful performance could be externalized as due to the lack of good preparation.

People like to be perceived favorably, by themselves and by others, but some personality traits that carry a high social value (altruism and fair-mindedness) are not directly observable to outsiders. Our actions, however, offer a window into our personality and tastes (Benabou and Tirole, 2004). For example, giving money to a panhandler, or changing Facebook profile photos to honor the victims of some new tragedy.

In the Aesop’s fable, the fox tries hard to get his hands on a tasty vine of grapes, but fails in all of his attempts to acquire the grapes; at which point the fox convinces himself that he really didn’t want those grapes that badly after all. In the presence of dissonance (awareness of different beliefs) the individual feels psychologically uncomfortable and attempt to reduce it. The motive is to maintain a positive self-image.

Psychologists use the term attributions (or causes) for people’s explanations of the events in their lives. We tend to attribute our success to our enduring character traits, and our failures to unfortunate circumstances. For example, when we say, “you failed because you did not try hard enough; I failed because I had a headache from staying up all night with my son.” An alcoholic may be happy to tell himself he “just cannot help it” in order to have an excuse for persisting.