A Look At Functional Alcoholism What It Means 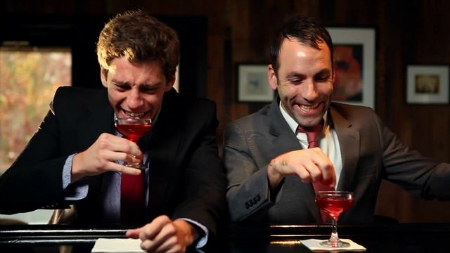 In 2007 the National Institute on Alcoholism and Alcohol Abuse released a landmark study that categorized alcoholics into five subtypes, one of which includes "Functional." The topic of high-functioning alcoholics (HFAs) has also been in the media quite often since.

HFAs are defined as individuals who are able to maintains an average level of outside functioning personally, professionally and/or academically while still drinking alcoholically. HFAs can exhibit various characteristics at different times or phases of their drinking that can be broken down into different categories and include but are not limited to:

A NY Post article did go on to make a hopeful statement that “Many influential people now seem more open to talking about it in a ‘I want to be a good role model’ kind of way, which is great.” People who struggle with this also have devastation to their families, and there are millions of high-functioning alcoholics who have not received appropriate addiction care, or even information.

So before wishing you were a HFA, understand what it means, and why it isn’t something to wish for.