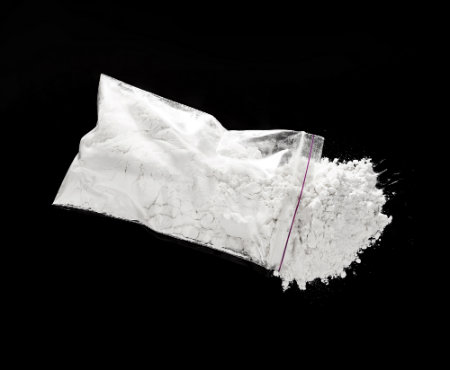 None other than fentanyl, a cheap synthetic opioid up to 100 times more powerful than heroin. We have been hearing more and more about this drug on not only the addiction scene, but across every major news carrier we come across. Fentanyl has been relatively unknown to the general public until recently.

This drug has landed itself on the map, as it’s extreme lethality tears across the country. Deaths related to this dangerous drug, and other synthetic opioids surged more than 70 percent from 2014 to 2015, and into 2016 was even higher.

Fentanyl has been used in the medical field since the 1960s. Its most common uses include treatment for chronic pain in cancer patients, and as surgical anesthesia. Today however, as the opioid abuse crisis rages on, fentanyl is becoming increasingly infamous. It’s presence in fatal overdose toxicology reports continues to increase. In the eastern part of our country, fentanyl has even surpassed heroin as the most commonly detected drug in fatal overdoses.

What factors are combined in making fentanyl such an effective killer? Its extreme potency makes it very easy to accidentally overdose on, even in tiny amounts. Non-pharmaceutical fentanyl is also much easier and cheaper to manufacture. It is very cost effective, so drug dealers often increase their profits by using less heroin in each batch. This making it even scarier for users, the more fentanyl in their heroin the higher chance they have of dying.

“ Most of these people ingesting fentanyl today don’t even know they’re using the deadly drug.”

Another upside for the dealers using fentanyl is that the drug contributes to an even faster addiction escalation. As an individual’s brain and body become accustomed to a drug over time, the brain stops responding as strongly, encouraging the user to seek out stronger and stronger substances. For long-term heroin users, adding fentanyl to their dope helps them reach those first-time highs again, but at the risk of losing their life.

Another major concern with fentanyl is with the opioid overdose-reversal medication naloxone. Because of the potency of fentanyl, a single shot of naloxone may not be enough to revive someone who has overdosed on it. Depending on the amount of fentanyl that’s been introduced to the body, naloxone may not work at all. Based on its insidious presence in heroin, resistance to overdose-reversal drugs and record-breaking fatalities, fentanyl is well on its way to becoming public health enemy Number One.